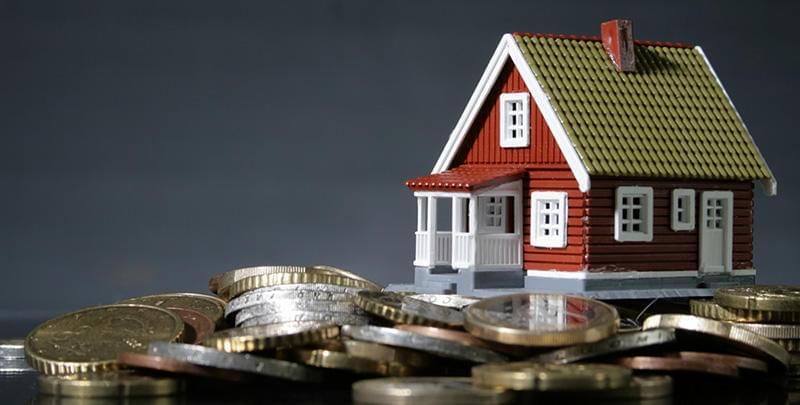 After years of ups and down in the housing market, financial experts predict that 2016 is a good year to buy a new home.

Sellers who have been watching and waiting for prices to increase will see that trend level out. Home prices rose 8% in 2012, 11% in 2013, and 5% in 2014, according to Barron’s. In 2016, Zillow’s Chief Economist Svenja Gudell expects the climb to plateau somewhat, with only a 3.5% increase. That means more sellers who have been on the fringe will seize the opportunity to put their homes on the market and capture the steady flow of new homebuyers.

In addition to the resales, however, homebuilders will become more aggressive, particularly in building starter and middle-range homes.

The historic low interest rates on mortgages will creep upward. With the Federal Reserve expected to increase rates, new homebuyers should recognize that waiting much longer will cost them.

“You are likely to get the best rate you will possibly see, perhaps in your lifetime, through the majority of next year,” said Jonathan Smoke, chief economist at Realtor.com in December 2015.

Businesses are hiring again. Unemployment figures dropped nationwide to 5.3% in June of last year, a dramatic improvement over the 10% unemployment rate in 2010. With more people off the job market, more buyers should qualify for the housing market.

Supply and demand in the rental market favors the landlord. Expect monthly rent to keep rising every year. Meanwhile, you could get a low-interest mortgage (with a low down payment) that will not be subject to the same fluctuation.

Bottom line? Stop procrastinating. Make 2016 the year you reap the rewards of homeownership. 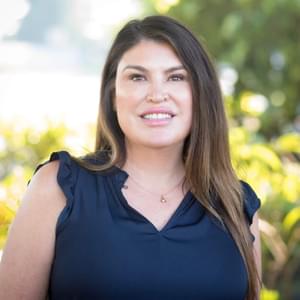 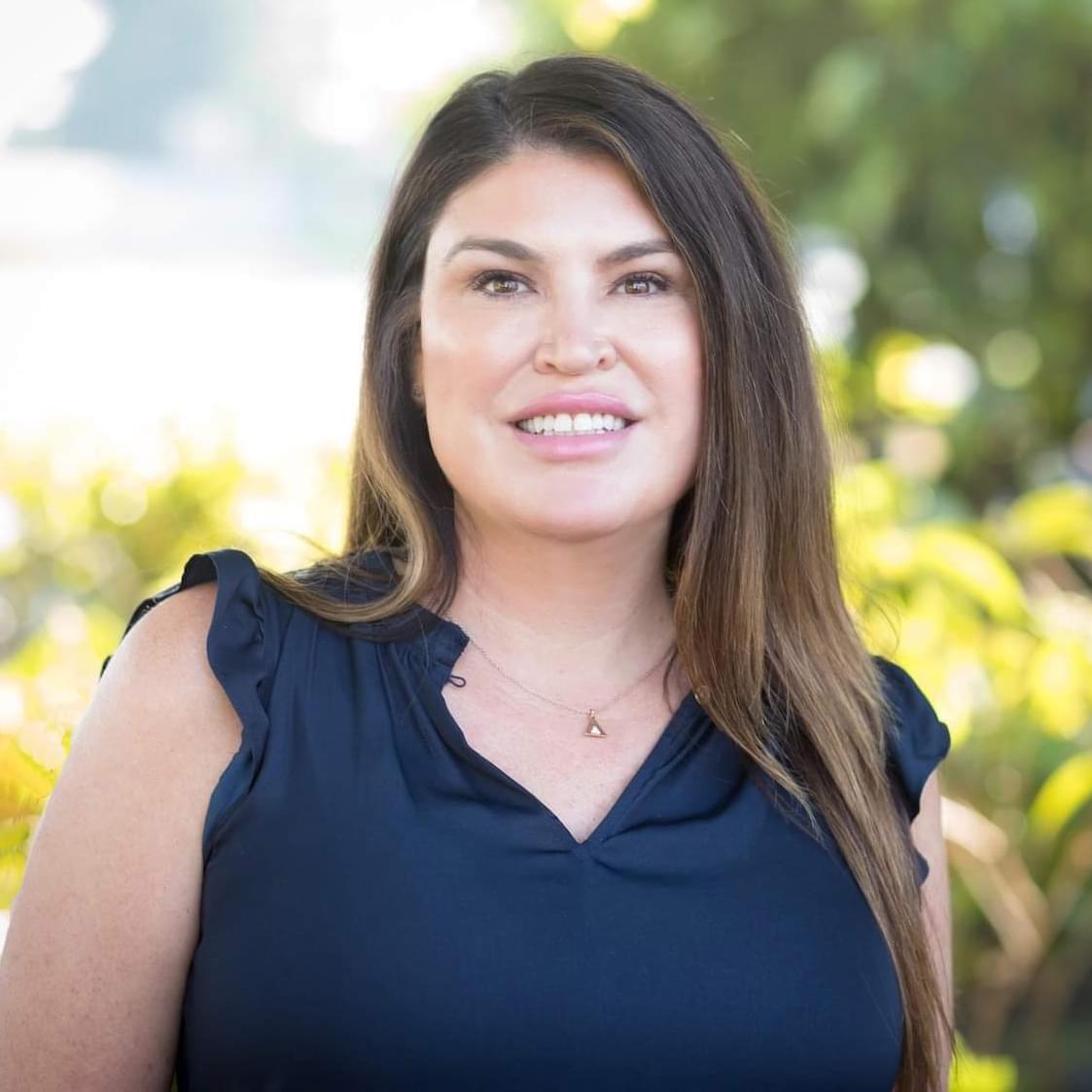 Signup for your personal dashboard account today and start saving your favorite photos of the homes you love.

Welcome back! Visit your personal dashboard to view your favorites and more.

You've successfully created an account! Save your favorite homes and photos, and visit your personal dashboard to revisit all of your favorites and receive personalized recommendations.

While browsing, click on hearts to mark
Your favorites for later!

Welcome back to your American Classic Homes account! Enjoy access to Virtual Tours and other Member-Only features.

No, I Want to Continue Browsing

We have received your message and will contact you momentarily.